Cape Town’s pro-Human Rights and its Zionist communities are known for their hot debates in the local newspapers.  Ben Levitas is one of the regular writers.  Here Dr Paul Hendler – a Jewish friend – answers Levitas in a wonderful letter:

Notwithstanding Israel’s classification of the occupied Palestinian territories – the West Bank, East Jerusalem and Gaza – as unoccupied, international law regards them as being under ‘belligerent occupation’, which is intended to be temporary.  However Israel has occupied the West Bank for 46 years and Gaza is still under siege.

The International Convention on the Elimination of All Forms of Racial Discrimination (ICERD) (1965) provides the basis for, and the International Convention for the Suppression and Punishment of the Crime of Apartheid (‘Apartheid Convention’) (1973) as well as the Rome Statute of the International Criminal Court (‘Rome Statute’) (1998) define, apartheid as an international crime, not as it was practised in South Africa, but as a system that denies people’s right to life and liberty; imposes conditions to cause the physical destruction of a racial group; implements measures to prevent a racial group from participating in the political/social/economic/cultural life of society; divides the population along racial lines; exploits the labour of a particular racial group, and persecutes organisations and people opposing apartheid.

Levitas argues that the Israel/Palestine conflict is primarily a religious one, hence the situation cannot be analogous to apartheid. In the occupied territories, the HSRC study finds that ‘Jewish’ and ‘Palestinian’ identities are socially constructed as groups distinguished by ancestry or descent as well as nationality, ethnicity, and religion, and therefore meet the requirement of ‘racial groups’ as referred to in international law.

The study assumes that not all the six aspects of apartheid as defined above have to be identified in an existing system to conclude that it is an apartheid system, but that there should be a sufficient number, which in combination constitute a systematic regime of racial oppression. It concludes that Israel practices apartheid in the occupied territories through the following activities – 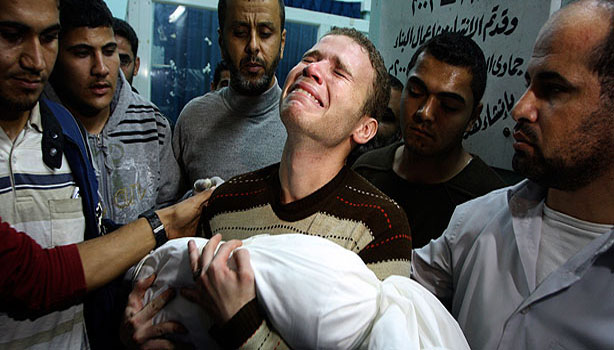 Levitas argues further that there are two hostile states, Israel and Palestine, and that Israelis need to protect themselves. The study acknowledges the merit of Israel’s claims for security. It notes that the devolution of power to the Palestinian National Authority and Legislative Council (created through the Oslo Accords) has been only partial, and that Israel retains ultimate control. It concludes that Israel’s security actions are disproportionate to its security needs, their primary purpose being to prevent Palestinian opposition to racial domination.

Levitas’ argument that it is the countries ‘hosting’ the Palestinian refugees who are guilty of perpetuating apartheid demonstrates a cynical opportunism in its denial of the role of Zionism in creating the refugees. In this regard, I recommend Benny Morris’ 2004 interview with Haaretz (http://www.counterpunch.org/shavit01162004.html). 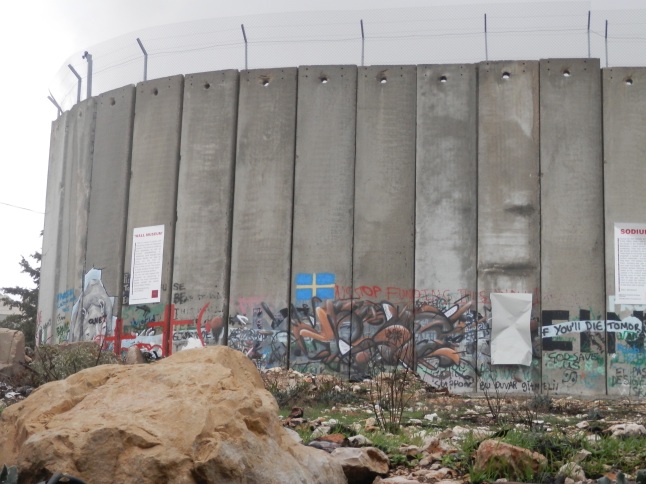 Levitas’ criticism of the Boycott, Divestment and Sanctions (BDS) campaign against Israel for ignoring anti-semitism is inaccurate – BDS South Africa commemorated the Holocaust in January and is opposed to anti-semitism and all forms of racism within and outside of its ranks. In arguing that the BDS campaign apportions all the blame to one side Levitas neatly sidesteps the crucial point that the systematic implementation of a colonial policy by Israel oppresses the Palestinians’ right to self-determination.

I write as a Jewish South African who stands against the demonisation of the Palestinian people, and for an objective account of the facts of their circumstances.

Dr  Paul  Hendler is the Director of a business that enables sustainable human settlements in South Africa that are socially and economically just and viable.

To me Paul is a living example of that kind of justice and human dignity that is not only directed to the “own”.  It is great to hear his voice in public.

Click to read Hendler’s reply to Levitas in the Cape Argus, 12 April 2013.

2 thoughts on “He is Jewish, South African, and against the demonisation of Palestinians”