South Africa is the first African country to ban the false labelling of Israeli settlement goods. This is what the new wording looks like: 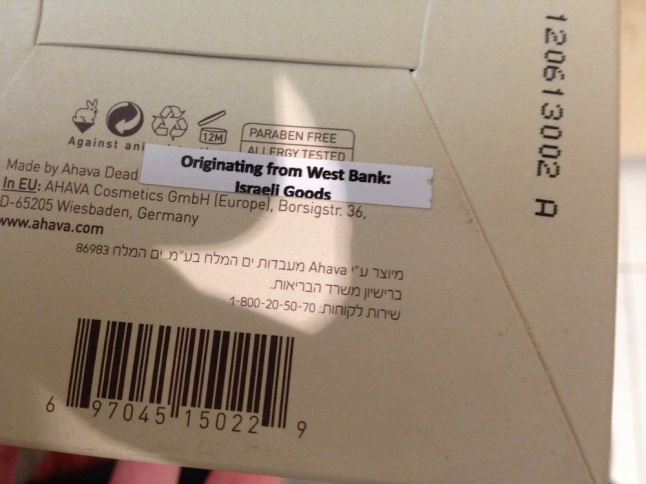 Ahava Dead Sea Cosmetics (sold in Truworths, Stuttafords and Foschini), Sodastream (sold in Pick & Pay Checkers and Spar) and Hishtil nursery plants and others can no longer use “Produced in Israel”.

Shoppers can now make informed choices, and they may also demand that Israeli settlement products be removed from shelves.  Traders who refuse to remove it, will face stiff penalties.

But will  South Africans make a moral choice when buying? 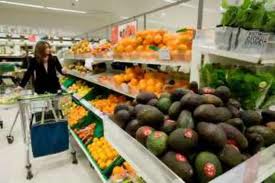 I know from my own experience that many people simply don’t know that:

When the announcement was made earlier in 2013, BDS South Africa supported the country’s Department of Trade and Industry’s decision to change the labels, but they remarked:

It is important to realise this act by South Africa is in line with the actions of many international businesses and churches that boycott produce from Israeli settlements. 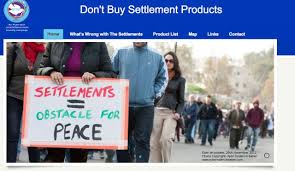 The United Nations Human Rights Council, in an official report published earlier in 2013, confirmed the illegality of Israel’s settlements and also called on governments and private corporations to start considering economic and political sanctions against Israel for its illegal settlements enterprise.

“Boycotts by ordinary people make it possible for international civil society to hold Israel accountable for its violations of international law and assist – in concrete ways – to put an end to Israel’s occupation and apartheid policies. We are calling on all South Africans to join us in the international boycott, divestment and sanctions (BDS) against Israel campaign by boycotting products such as Sodastream, Ahava and all others Israeli goods sold in South Africa”. (Mbuyiseni Ndlozi, BDS South Africa).

One thought on “Will South Africans boycott Israeli settlement produce?”