The role of the South African government is unique in the world, given our country’s history of apartheid. Yet it lags behind in its solidarity with the Palestinians. Kairos Southern Africa asks for urgent, decisive action – not statements – in a formal request to the government of the Republic of South Africa: 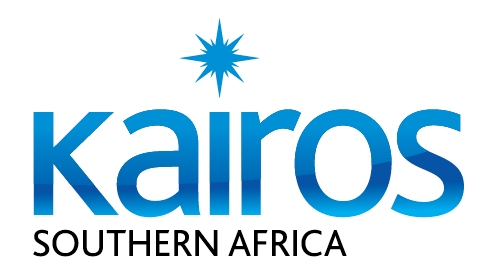 Kairos Southern Africa believes that all lives have the same value, and that all violence is destructive. The current and ongoing situation between Israel and Palestine poses a critical test for the international community’s commitment to international law and human dignity.

Any attempt to remain neutral in this kind of conflict is both futile and immoral. Neutrality enables the status quo of oppression to continue. It is a way of giving tacit support to the oppressor. We are not taking sides against the Israeli people, but we unequivocally reject the Israeli regime’s treatment of Palestinians.

We see this inactivity as a source of national shame. We of all nations must actively help others who are systemically oppressed. By not responding when we know about the injustices and human rights violations suffered by the Palestinian people, we will be allowing and enabling an act of omission. By responding insufficiently, we will prolong the suffering and the damage.

In line with this endeavour, we ask you to:

We recognise the occupation of Palestine by Israel as the primary violent act. Israel uses negotiations and violence to prolong the pain, to intensify the occupation and to confiscate more resources. We condemn it absolutely. Israel’s widespread, ongoing, collective attack on the Palestinian people is a form of institutionalised, systemic violence practised in multiple ways on the besieged Gaza strip and occupied East Jerusalem and West Bank.

The violent resistance by Hamas is understandable, but we do not support it. We do not believe that this violence represents the will of the majority of Palestinians, who ask for active non-violent resistance in the form of boycotts, divestment and sanctions.

We call on you, our government, to do what is honest and just, so that we can be honourable international citizens.

We do not ask you to issue more statements, but to:

8 thoughts on “Kairos to SA Government: Cut diplomatic and trade ties with Israel”