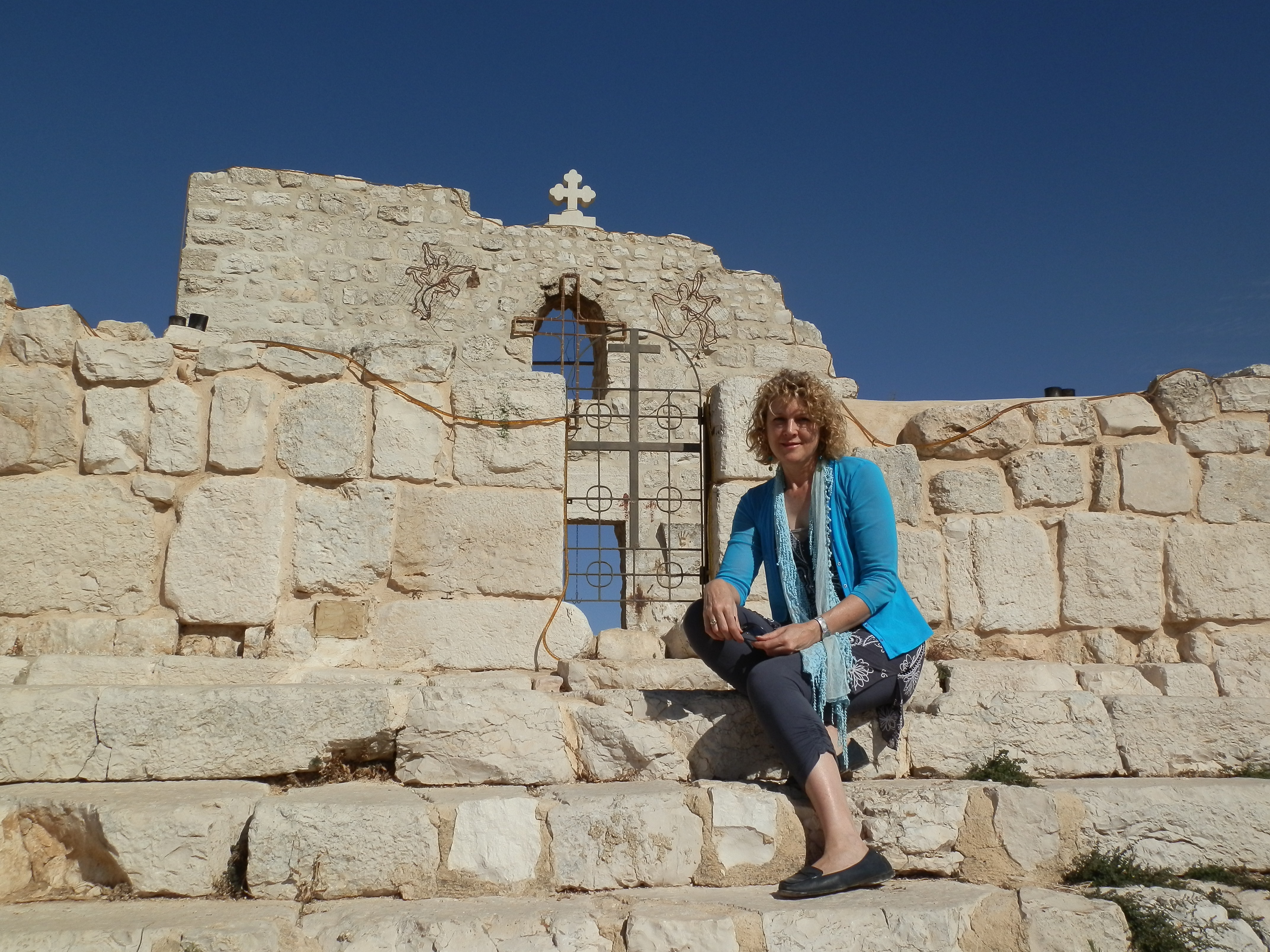 I joined the World Council of Churches’ Ecumenical Accompaniment Programme in Palestine and Israel (EAPPI) from September to December 2011. My colleagues and I provided protective presence to vulnerable communities and we monitored and reported human rights violations. This information is used by the United Nations, ICRC (The Red Cross), the Quartet, Save the Children and others.

Being inspired by the dignity and endurance of the people of Palestine, as well as by the courage of those Israelis and so many South Africans and others worldwide who actively work for a just peace Palestine-Israel I continue to advocate for justice and peace in South Africa and in Palestine and Israel.

My advocacy is rooted also in sound, scientific research. A record of my scholarly contributions on the matter of Palestine and Israel is available here.