Where better to launch an international campaign for the release of all Palestinian political prisoners than on Robben Island?

This windswept island south of Cape Town persistently reminds me of immense cruelty, injustice and oppression… but also of perseverance, of an undying dream of freedom, of the ability of human beings to stand tall in the most horrendous circumstances.

Before sentencing him, the judge in South Africa’s Rivonia Trail (1963 – 1964) asked the man who would become the new South Africa’s first president, Nelson Mandela, whether he wanted to plead guilty.  Mandela answered: “It is not I who should plead guilty, but the government of this country.”  Mandela and seven others (and in the subsequent years, hundreds more) were found guilty and banned for life to Robben Island.

In reading Mandela’s epic autobiography I was deeply touched by his and his fellow prisoners’ continued struggle against apartheid within prison. Their life on the island was to them yet another terrain to advocate against discrimination. It was not only the story, but especially the tone that inspired me and made me realise how much I have to learn about courage, tolerance, persistence and forgiveness.

I had this same feeling on Sunday 27 October 2013 when the wife of Marwan Barghouti read a letter he wrote to us from prison….

Our boat left the Cape Town harbour early that morning for Robben Island.

We were on our way to the launch of the international Campaign for the Freedom of Marwan Barghouti and all Palestinian Political Prisoners. 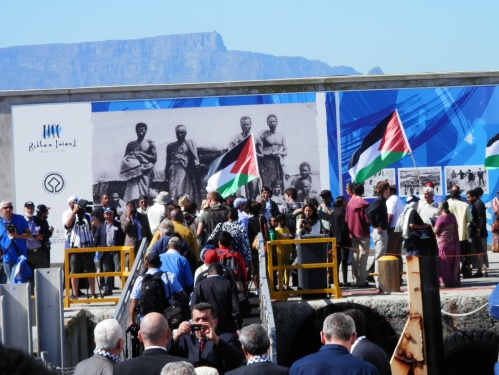 Ahmed (Kathy) Kathrada, one of Mandela’s closest friends and comrades, was one of eight ANC members convicted and banned to Robben Island for life during the Rivonia Trail. 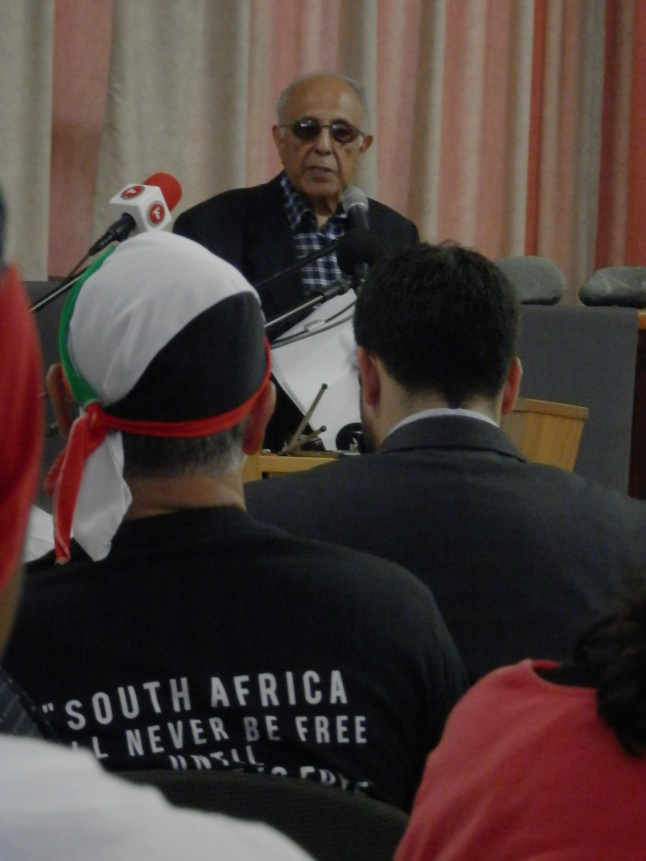 Mrs Fadwa Barghouthi, the wife of Marwan Barghouthi read a moving letter from her husband addressed to us, the audience at the launch, in which he appealed for non-violent resistance. 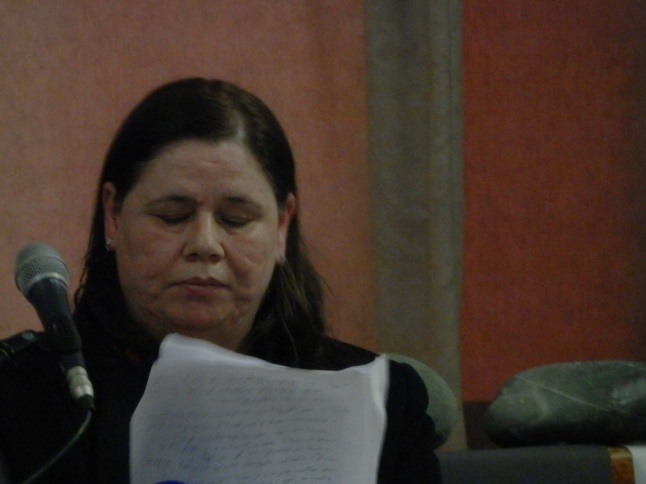 Marwan Barghouti is one of the first (and most popular) Palestinian Members of Parliament arrested and imprisoned by Israel. He was abducted in 2002 by the Israeli army and thereafter tried, convicted and sentenced to five life sentences.

The IPU, together with other international human rights organisations, have subsequently called for his immediate release.

One day, Barghouti and all Palestinians will be free.

May that day arrive soon.

It is possible at least sometimes…

It is possible especially now

To ride a horse

Inside a prison cell

It is possible for prison walls

For the cell to become a distant land

What did you do with the walls?

I gave them back to the rocks.

And what did you do with the

I turned it into a saddle.

I turned it into a pencil.

The prison guard got angry.

He put an end to the dialogue.

He said he didn’t care for poetry,

And bolted the door of my cell.

He came back to see me

He shouted at me:

Where did all this water come from?

I brought it from the Nile.

From the orchards of Damascus.

The prison guard got mad.

He put an end to my dialogue.

And bolted the door of my cell.

But he returned in the evening:

Where did this moon come from?

From the nights of Baghdad.

From the vineyards of Algiers.

From the chain you tied me with

The prison guard grew so sad…

He begged me to give him back 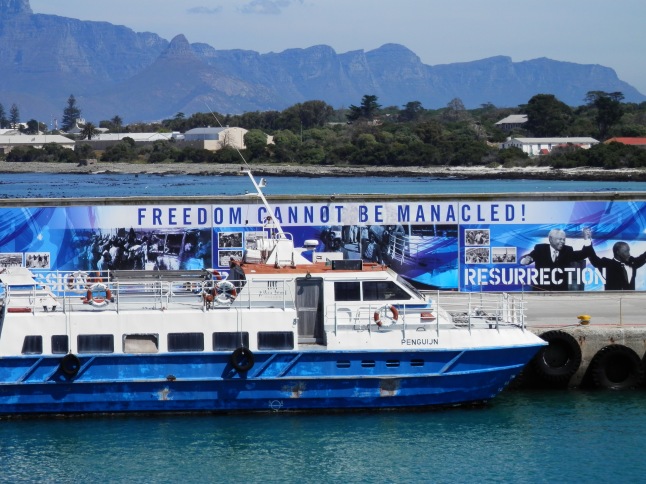 As with the “Free Mandela” campaign, this international campaign is not about the release of one man.

Barghouti is one of over 5 000 Palestinian political prisoners who remain incarcerated in Israeli jails, many of them children. Almost every Palestinian family has been affected by the political imprisonment of a relative. 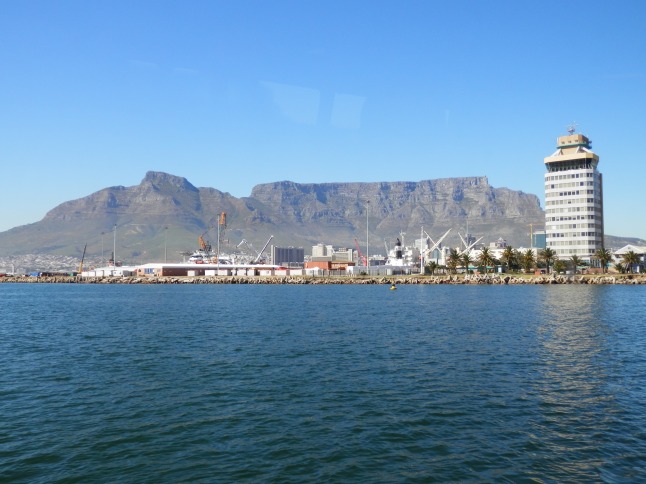