After being kicked out of a Johannesburg gym on 12 August 2015 when pro-Israel supporters did not like his T-shirt, BDS South Africa’s National Coordinator said:

I am humbled by the outpouring of revolutionary love, support, advice and guidance from so many….I also humbly realise that it wasn’t necessarily done for me (nor BDS South Africa). For most people, it was simply about a principled commitment to defending our hard fought for freedoms and not giving-in to power and privilege. 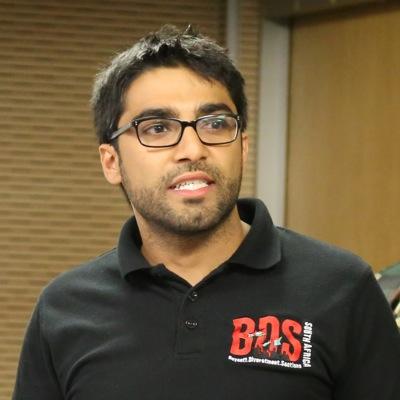 I’m humbled by the outpouring of revolutionary love, support, advice and guidance from friends, comrades and members of the public as well as the various media commentators, freedom of expression experts, lawyers and, of course, fellow members of the organisations that I belong to (YCL, BDS SA etc.)

However, I also humbly realise that it wasn’t necessarily done for me (nor BDS South Africa). For most people, it was simply about a principled commitment to defending our hard fought for freedoms and not giving-in to power and privilege.

No matter how horrible Howard Page and other pro-Israeli gym patrons were, this was not an issue about a “disagreement” between gym patrons over a tshirt. It was about a company unfairly siding with (or succumbing to) pressure by those who support Israel and then taking an unfair decision – as a company – in favour of one group over another. A decision that violated several constitutional rights.

This was about how power and privilege is used to suppress voices that challenge injustices, and in particular, voices that are critical of Israel’s injustices against the Palestinian people.

Finally, I take serious offence at comments by some that they were shocked to learn that I actually go to gym. But, I guess, that’s their constitutional right 🙂

———-
For the record: I never called the ENCA journalist to the gym (in fact, I never knew him nor had his details until after this issue). It was by (a very fortunate) chance that he was also there that evening (he was on his way out as he had forgotten his towel). Secondly, I did not go to the OId Eds gym because it is frequented by pro-Israeli supporters. I go to Old Eds simply because it is the closest to where I live. In fact, I have never visited another Virgin Active Gym in the whole of Johannesburg. Thirdly, I was never, as claimed, at any point on Wednesday evening aggressive or forceful. Virgin Active surveillance cameras can attest to that. 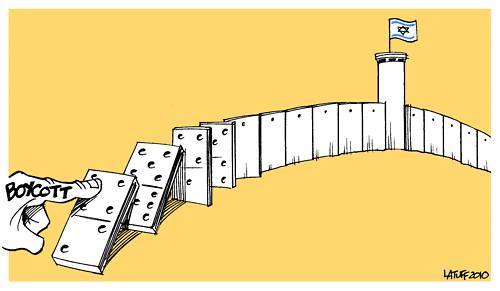 This is a victory for freedom of expression. It is also a victory against those South Africans who think their support of Israel’s human rights crimes gives them the right to bully and harass businesses, academics, journalists, students and members of the public who voice (or even simply allow) support for BDS, the Palestinian people, or criticism of Israel.

In this instance, the pro-Israeli pressure (which Virgin Active was wrong to succumb to) back-fired with thousands taking to social media and other platforms and eventually leading the company to back-track and apologise.

Many more supporters now, more than before, wear BDS T-shirts to gym. I too did some yoga in the Old Eds Virgin Active gym earlier this week when I was in Johannesburg for the #Kairos30 Conference. Wearing a suitable T-shirt, of course, 🙂

Thousands more now know, more than before, about the non-violent boycott, divestment and sanctions (BDS) against Israel movement.